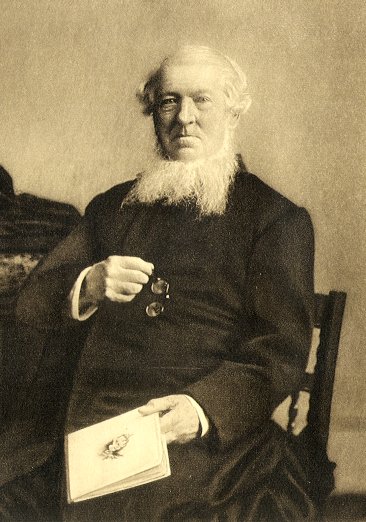 Canon George Rawlinson (23 November 1812 – 7 October 1902) was a 19th century English scholar, historian, and Christian theologian. He was born at Chadlington, Oxfordshire,[1] and was the younger brother of Sir Henry Rawlinson.

His chief publications are his translation of the History of Herodotus (in collaboration with Sir Henry Rawlinson and Sir John Gardiner Wilkinson), 1858–60;
http://en.wikipedia.org/wiki/George_Rawlinson